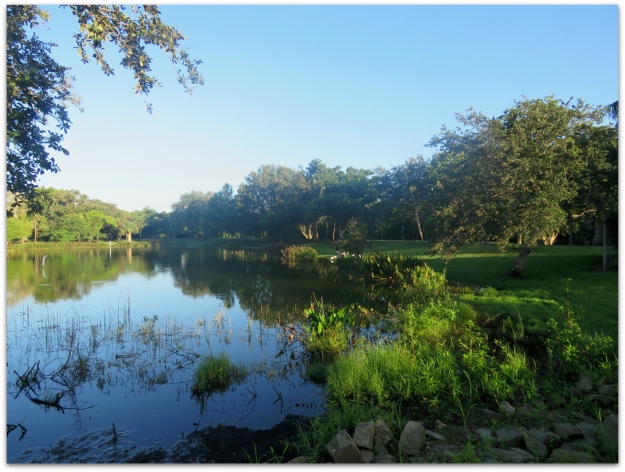 I looped the pond at Indian RiverSide Park on Sunday morning and kept track of the birds I saw for an eBird checklist: LINK.

Ibises plus an Anhinga drying his wings in the sun. 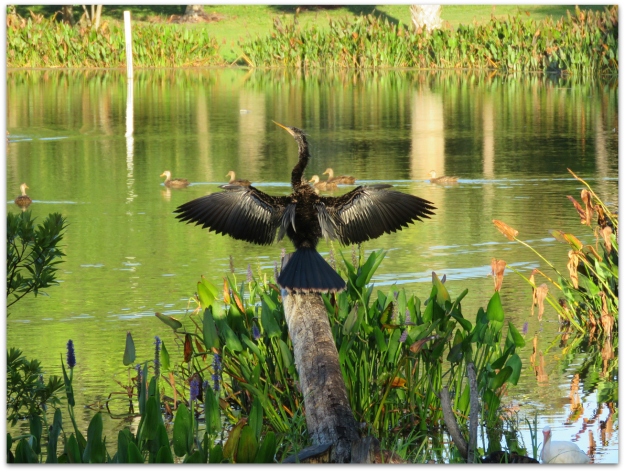 The morning light was lovely. Birds are a great way to start the day! 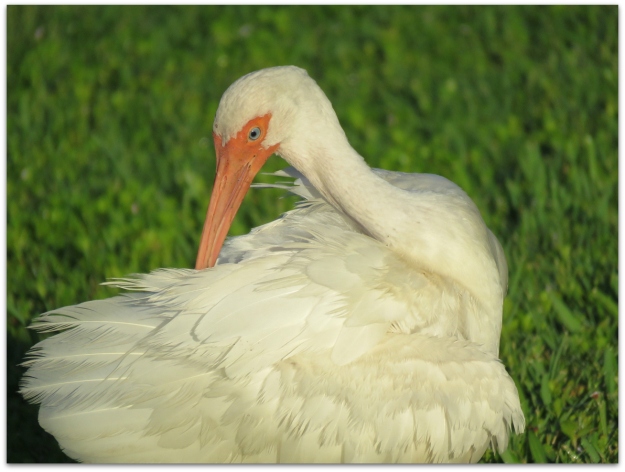 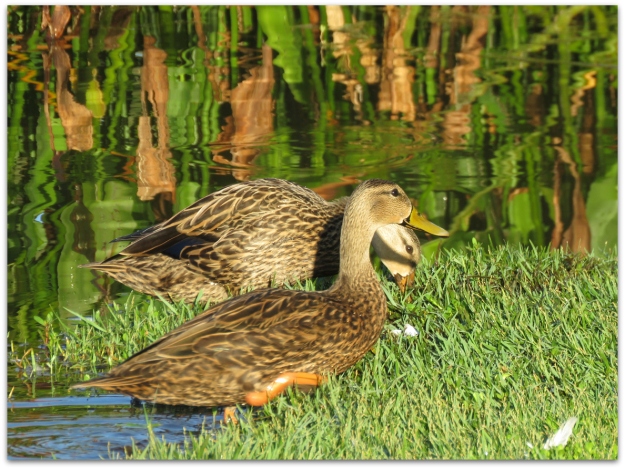 There were 14 of them.  But I marked them on the checklist as Mallard/ Mottled because I was not 100 percent sure that there were not a few hybrids mixed in.

The Wood Ducks were still there from the day before.

The Mottled Ducks were parading past the Wood Ducks.

The duck scene got even busier when a couple of Black-bellied Whistling Ducks flew in.

Then the little not-duck, a Common Gallinule, came across the pond.

It checked in on my side of the pond then paddled back to the reeds on the other side.

When I walked to that side of the pond I witnessed a charming parent-child moment, as the adult and chick shared a nibble of a little green plant.

There were four chicks and two adults in the reeds.

Adaptable and successful, this bird is common in the marshes of North and South America. It was formerly considered to belong to the same species as the Common Moorhen, widespread in the Old World. The gallinule swims buoyantly, bobbing its head; it also walks and runs on open ground near water, and clambers about through reeds and cattails above the water. Related to the American Coot and often found with it, but not so bold, spending more time hiding in the marsh.

This is their part of the pond.