I collected some Willets for the blog a week and a half ago on Sanibel. 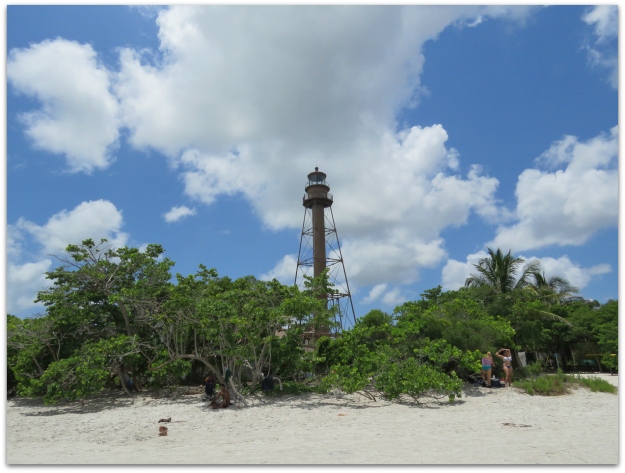 We were at Lighthouse Beach on the south end of the island. 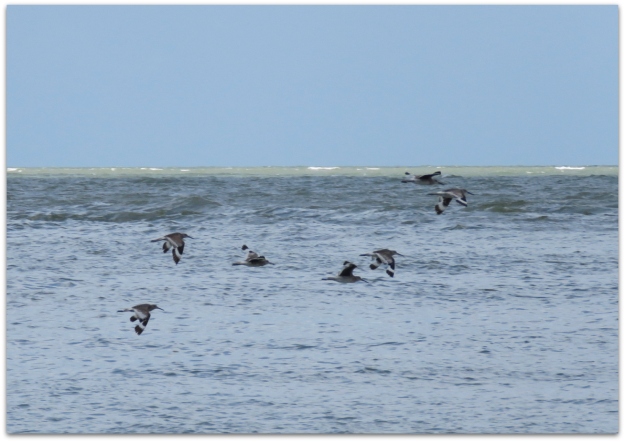 A flock of Willets flew from somewhere over the Gulf and landed on the beach.

The beach is famously made of lots of shells, especially in some spots. (I highly recommend the Shell Museum if you visit the island.)

Also washed up on the beach: lots empty tubes of marine parchment worms. 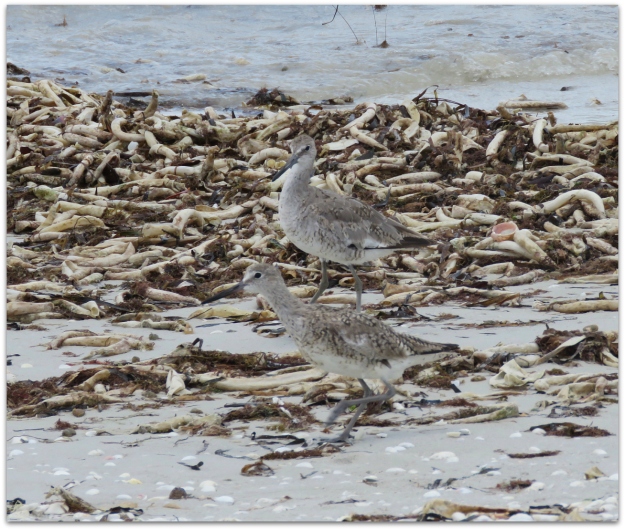 This was the first time I’ve seen a flock of Willets. On our beaches I see them in ones and twos. 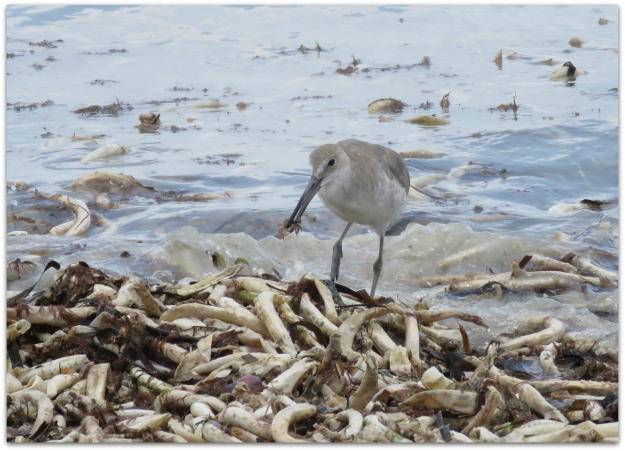 This one found a tiny crab.

According to Cornell Lab…

Willets and other shorebirds were once a popular food. In his famous Birds of America accounts, John James Audubon wrote that Willet eggs were tasty and the young “grow rapidly, become fat and juicy, and by the time they are able to fly, afford excellent food.” By the early 1900s, Willets had almost vanished north of Virginia. The Migratory Bird Treaty Act of 1918 banned market hunting and marked the start of the Willet’s comeback. 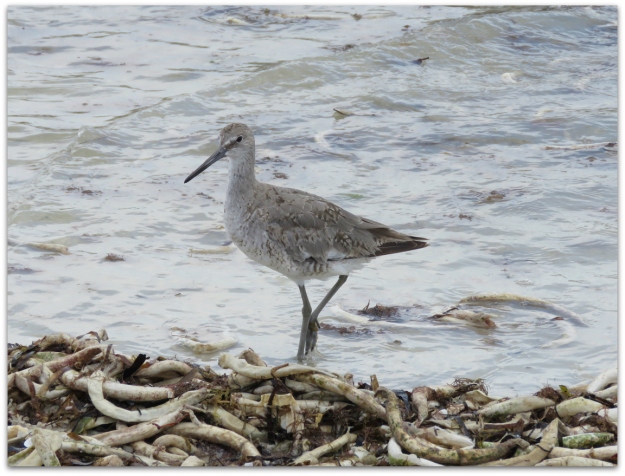 There. Now we’ve had a good look at Willets.