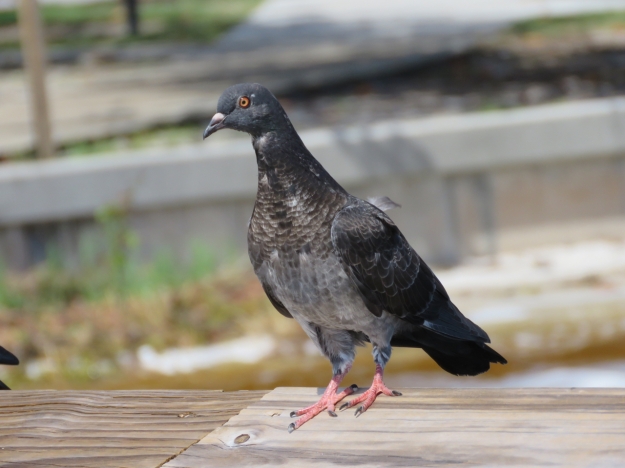 They like to hang out with friends and family on the fishing pier at Indian RiverSide Park. Nice spot with beautiful views of the Indian River Lagoon.

Cool facts about “Rock Pigeons” from Cornell Lab of Ornithology… 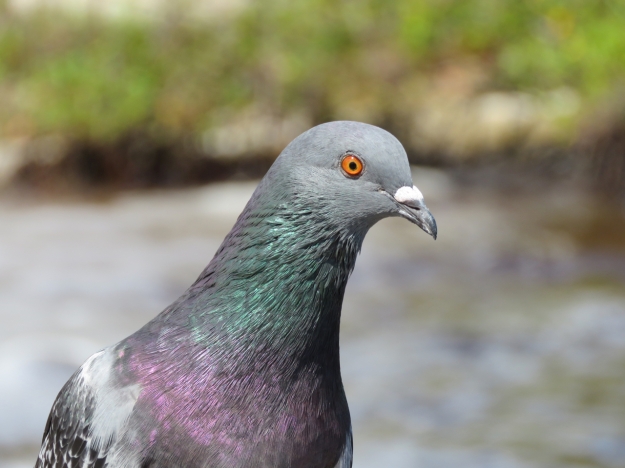 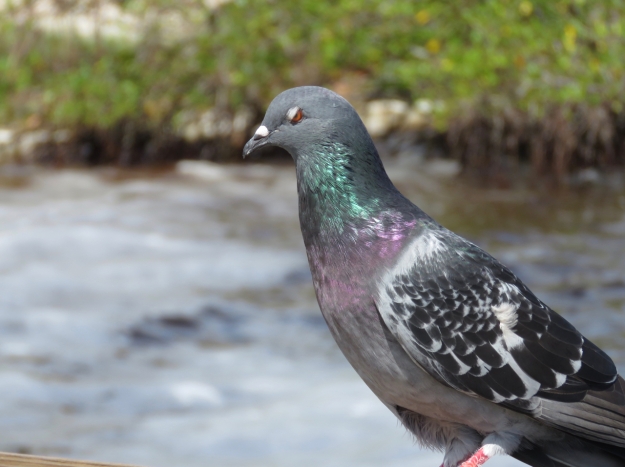 #slowmotion #germanshepherds by the pool #gsdofinstagram #gsdlife #canineenrichment #biteclub #stuartflorida
This is why we can’t have tacky things. #germanshepherd #puppy #doglife
Hello, I’m Ruby and I’m 12 weeks old today. I love crunching ice cubes, playing chase-tag and bite-wrestle with my big brother Radar, learning obedience basics with Amy, swimming in the pool with Laura, chewing sticks, digging holes, stealing John’s shoes, throwing up cat poop in the middle of the night, and going for walks around the block meeting new friends and eating dead worms in the road. #germanshepherdpuppy #gsdofinstagram #germanshepherdsofinstagram #puppylife