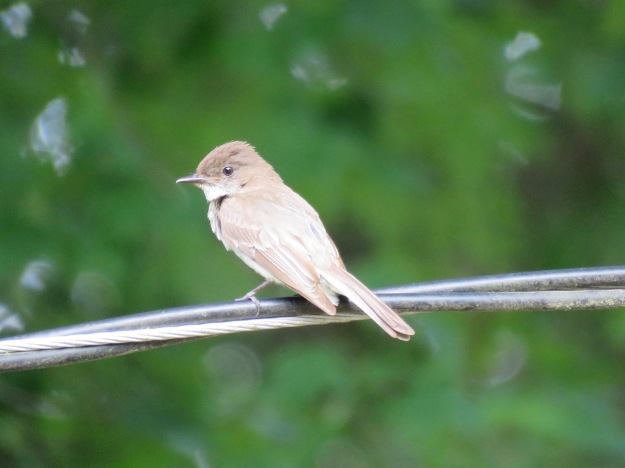 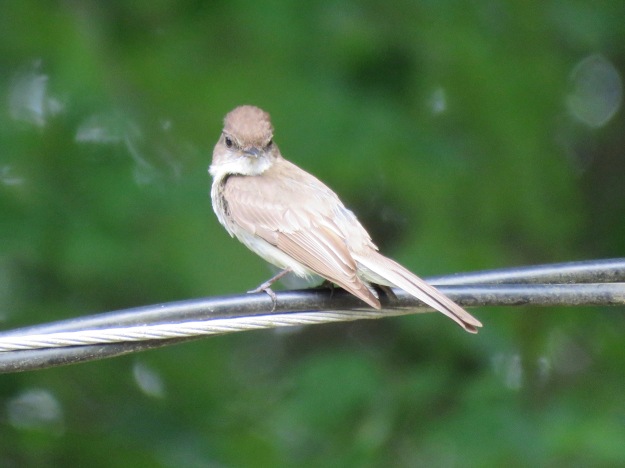 Noisy little flycatchers zooming all over the place.

The Eastern Phoebe generally perches low in trees or on fencelines. Phoebes are very active, making short flights to capture insects and very often returning to the same perch. They make sharp “peep” calls in addition to their familiar “phoebe” vocalizations. When perched, Eastern Phoebes wag their tails down and up frequently.