Owl watchers along Route 1A/ Ocean Blvd in Rye just north of Rye Harbor, yesterday in the late morning. On my way to walk the dog I pulled over, rolled down my window and snapped a few pics too. 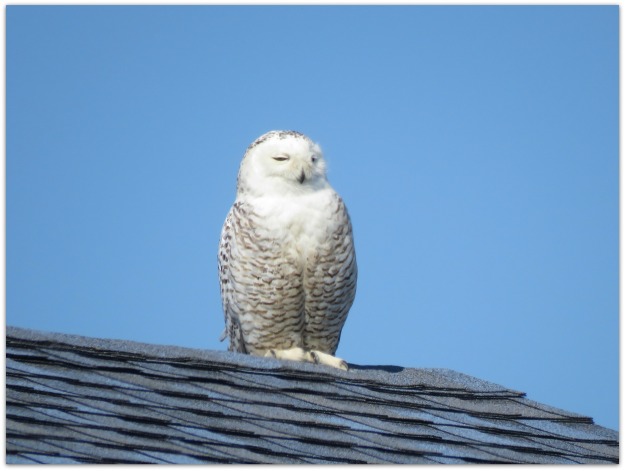 Snowy Owl on a rooftop, patiently (sleepily) enduring the paparazzi.

I read on the NH bird list later that there was also a snowy owl a very short distance away on the restroom roof in Rye Harbor State Park, aka Ragged Neck.

In the neighboring marsh, the tide was high and a male Common Eider was close enough for a few decent photos. 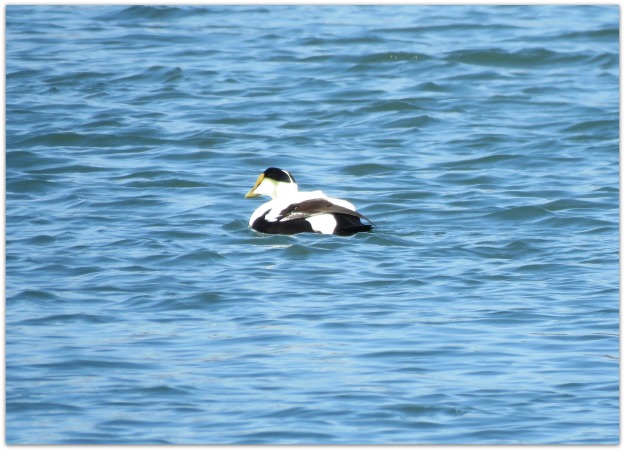 A colorful duck of the northern seacoasts, the Common Eider is the largest duck in the Northern Hemisphere. The male’s bright white, black, and green plumage contrasts markedly with the female’s camouflaging dull striped brown. 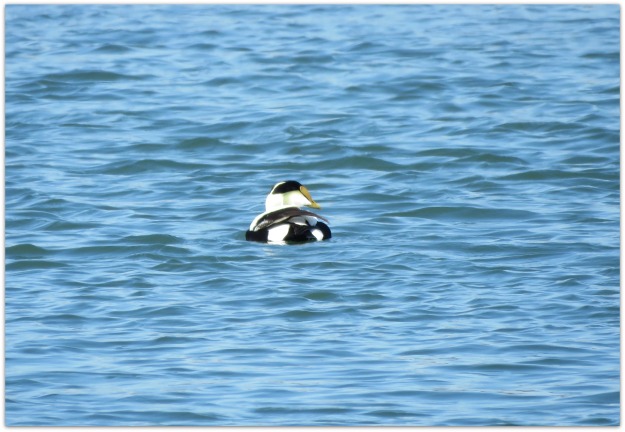 Their food is “aquatic invertebrates, especially mollusks, crustaceans, and sea urchins.” They dive to the sea floor to take their prey. 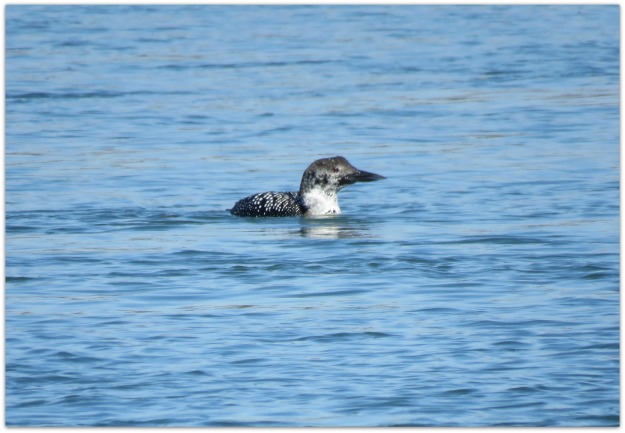 Also spotted fishing in the marsh, a Common Loon molting from winter to summer plumage. Sign of spring!

Yesterday was very warm for March in the New Hampshire Seacoast, with temps around 65, bright sun and a southwest wind. So good.

Osprey wingspan = 4.5 to 6 feet
Is it love or war? Sanderlings on #hutchinsonisland yesterday. #sanderlings #shorebirds #floridabirds #birdwatching
We went on a thunderstorm sightseeing tour this afternoon in the Jeep. #floridaseptember #rainyseason #jeepyj #hutchinsonisland airline pilot #dayoff