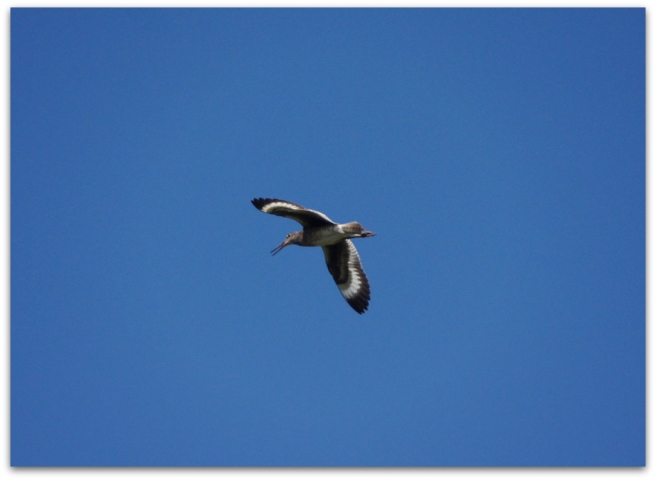 A Willet flapped and called noisily over my head on a walk near Rye Harbor a couple of days ago. 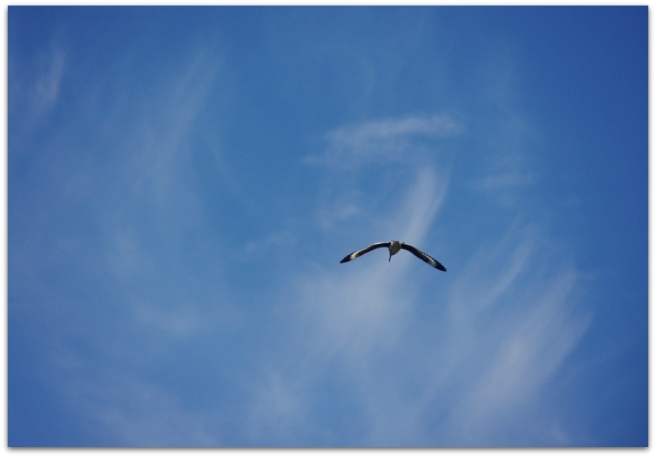 Piercing calls and distinctive wing markings make the otherwise subdued Willet one of our most conspicuous large shorebirds. Whether in mottled brown breeding plumage or gray winter colors, Willets in flight reveal a bold white and black stripe running the length of each wing. 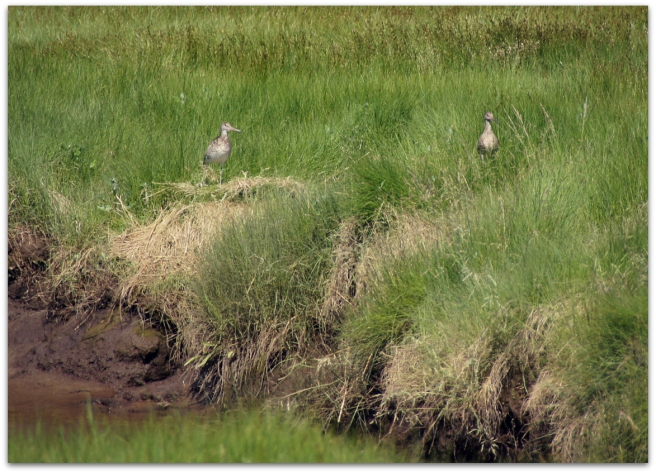 The Willet pair may have been nesting in the marsh off Locke Road. They took turns strafing me.

From Cornell Lab of Ornithology “Cool Facts” on the Willet…

Willets and other shorebirds were once a popular food. In his famous Birds of America accounts, John James Audubon wrote that Willet eggs were tasty and the young “grow rapidly, become fat and juicy, and by the time they are able to fly, afford excellent food.” By the early 1900s, Willets had almost vanished north of Virginia. The Migratory Bird Treaty Act of 1918 banned market hunting and marked the start of the Willet’s comeback.

Found a chair in the mangroves a mile down a trail near the #indianriverlagoon #hutchinsonisland #jensenbeach #floridalife
Pretty winter day in the Savannas.
Hold on tight to what you love. - Radar the #germanshepherddog with ball